Come join us for a free art and music show! I have on display at my new macro series. They are from a collection of extremely unique and rare Petrified Wood and Serpentine Stone.

Nature has patterns that replicate at every scale.These images have been
described as aerial views of alien worlds or glimpses of nebulas in space.
Those who let their mind wander see will see much more than 100+ million
year old pieces of tree and stone.

The music performer for the evening is Americana Folk Rock Legend, Jonny Irion.

I asked Jonny to make a pit stop on his was back from South Carolina where is his playing
Connect Beyond 2022 @ 7:00pm Asheville, NC, United States

Johnny comes by his American roots bona fides honestly. In addition to being married to Sarah Lee Guthrie for 20 years, he has performed and collaborated with icons such as Pete Seeger, Arlo Guthrie, Jeff Bridges and John Goodwin (Crazy Heart), Superchunk, The Jayhawks, Wilco, Glen Phillips, and Ramblin Jack Elliot.

I met Jonny while living in Santa Barbara, CA. He formed the band U.S. Elevator with some of my friends out there. They hired me to create some imagery for the band which ended up getting published in Rolling Stone along side their new album review.

"“SONGS THAT FEEL AS LOVINGLY HAND-CRAFTED AS THE JEANS ON THE BACK OF AFTER THE GOLD RUSH.” - WILL HERMES, ROLLING STONE

We have been friends ever since and I am very grateful to have him performing for us. 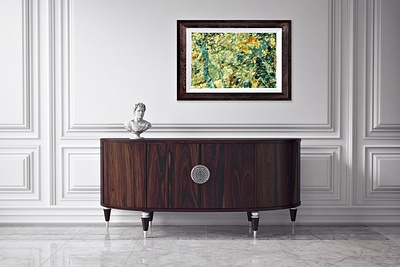